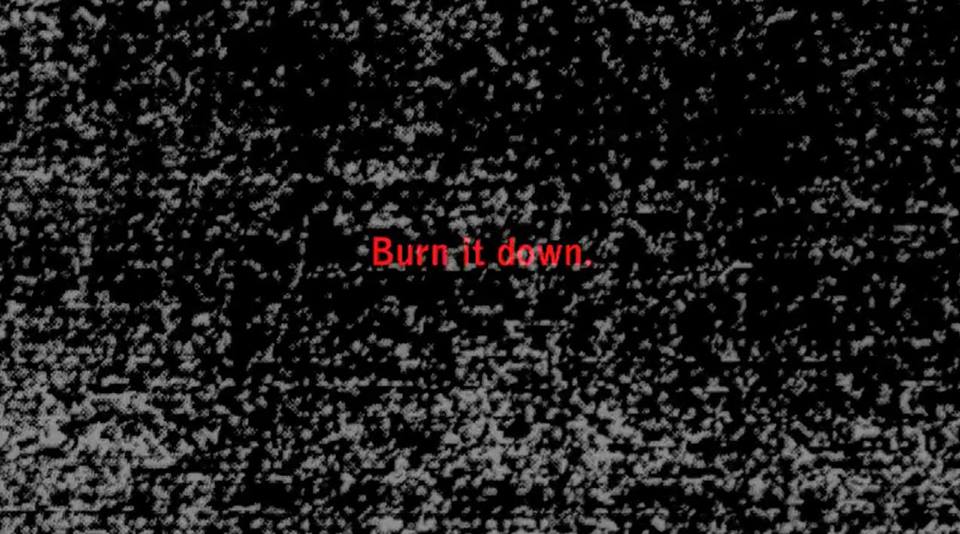 THE WAY THINGS ARE. THE WAY THEY ARE GOING TO BE. PART THREE. PRESENTED BY COLLECTIVE MISNOMER

The Dikeou Collection welcomes Collective Misnomer as they present the way things are the way they are going to be part three. This screening addresses how our current culture will define and limit the futures available to us. This event is open to public and will take place on Friday, January 25 at Dikeou Pop-Up: Colfax, 312 E Colfax Ave. Doors open at 7:30 pm.

In Danielle Davis & Ryan Maxey’s Chocolate Mountain Metal (2016), a New Yorker settles in the California desert near one of the largest active military bombing ranges in the States. The range supports a community of outlaws and anarchists who dare to scavenge the abandoned missile parts for recyclable metal.

In The Road To Magnasanti (2017), an obsessed gamer designed the perfect game of Sim City. Achieved through a repeating pattern of clustered high rises, “Magnasanti” exposes the hellish consequences of top-down civic design. In his new documentary, John Wilson explores how New York City is creeping closer and closer to realizing this fictional metropolis.

Bad Ideas for Paradise (2001) is a 20-minute episodic videotape by Cooper Battersby and Emily Vey Duke.  Funny, touching and ambitious in scope, Bad Ideas continues to deal with many of the themes addressed in Duke and Battersby’s earlier works: addiction, spirituality, identity, relationship dynamics and the ongoing quest for joy.

Kelly Sears’ After Fall (2018) is a rapidly animated version of how the following year can unfold, put into motion days before the confirmation vote occurs.

Collaging appropriated footage with original imagery, Christina Battle’s Water once ruled (2018) collapses the past, present and future into a single repeating loop. Linking the introduction of satellite imagery with the colonization of our own as well as other planets, the video considers water – and the lack there of – as the distressed resource connecting Mars’ history with Earth’s present and future.

In James Connolly’s Aesthetic Catharsis in the Era of American Fascists (2017) examines the racial, psychological, and image-based power structures behind the spectacle-oriented nature of contemporary American politics. Dissecting the idolization of Donald Trump through the tools of film theory, aesthetics, media archaeology, and appropriation, our current political reality is analyzed through an amalgamation of video formats and structuralist-informed, heavily composed editing techniques.